Comedian Chad Zumock is a proud 2.4 GPA General Studies graduate out of Kent State University, the same University that produced famous comedians such as Arsenio Hall, Steve Harvey, and Drew Carey to name a few. He captivates audiences with his high energy humor, brutal unapologetic honesty about his life, and quick slacker wit. His likability is what connects him with all kinds of people and makes him a strong draw for all over the country, and also a strong social media presence. 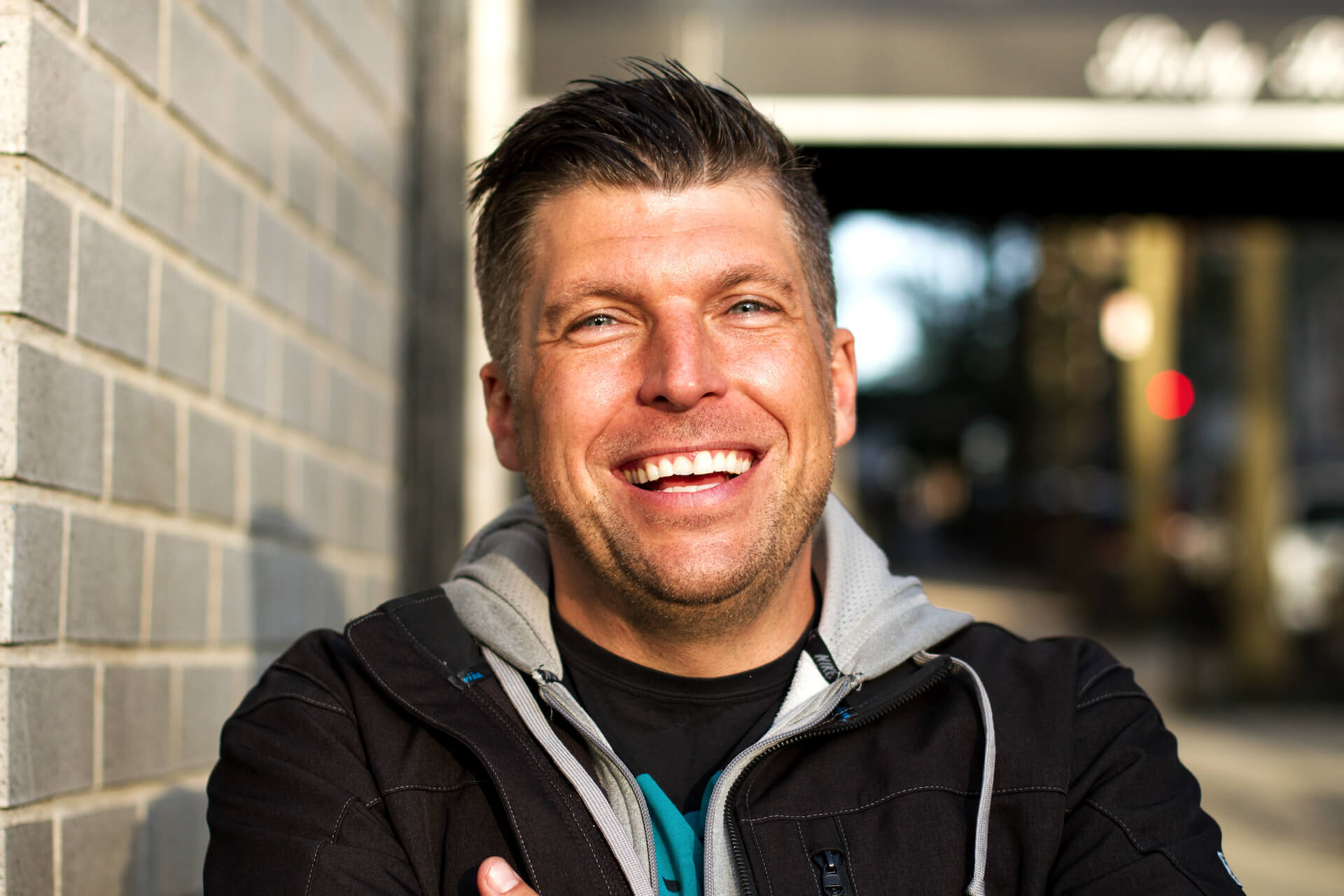 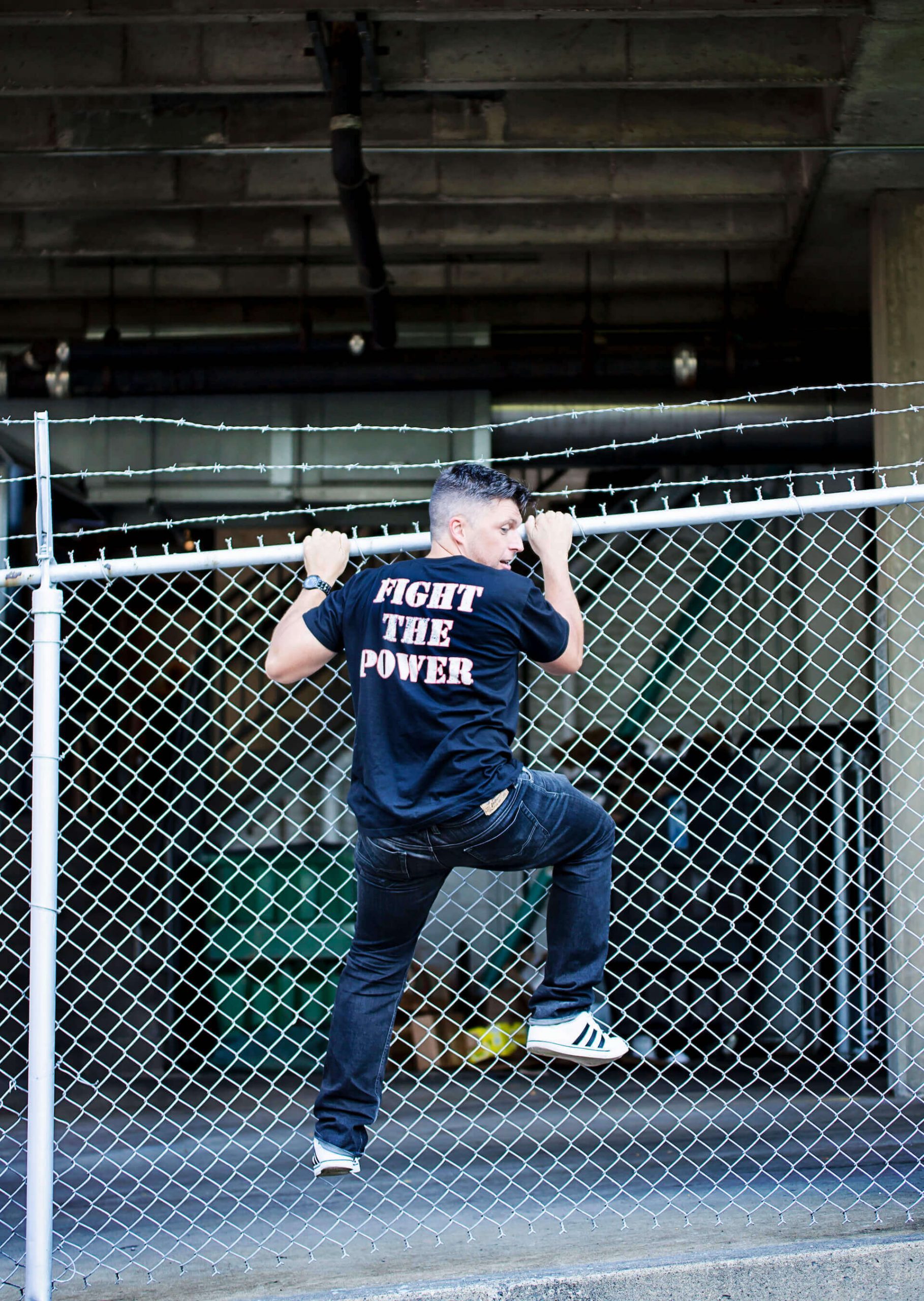 His stand-up comedy has led him to appearances on Comedy Central, ESPN, ESPN 2, Showtime, E!, AXS TV, HULU, Gotham Comedy Live, HBO Lab, 2017 Netflix original movie “Little Evil,” and even a writing spot on the 2006 Comedy Central Roast of William Shatner. In 2020 he released his number one ranked comedy album on national comedy charts “Florida’s Most Wanted” which was also heard as a Sirius XM Exclusive. His four top ranked comedy albums can be heard on Sirius/XM, iTunes, Spotify, Amazon, and Pandora Radio.

Although Chad has accomplished a lot in stand-up comedy, he still doesn’t not consider himself a comedian. He claims to be a basketball player that tells jokes. Chad is currently averaging six points a game in his Men’s YMCA basketball league that plays on Monday nights. Chad will continue to pursue stand up comedy until he can figure out a way to make basketball pays the bills 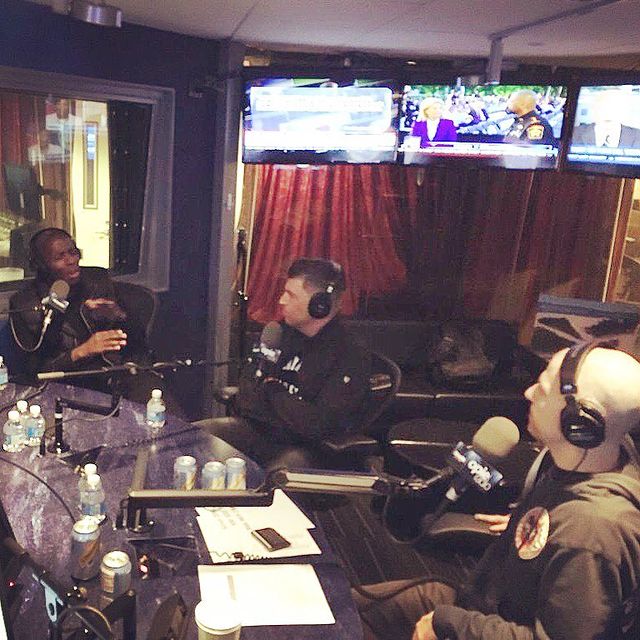 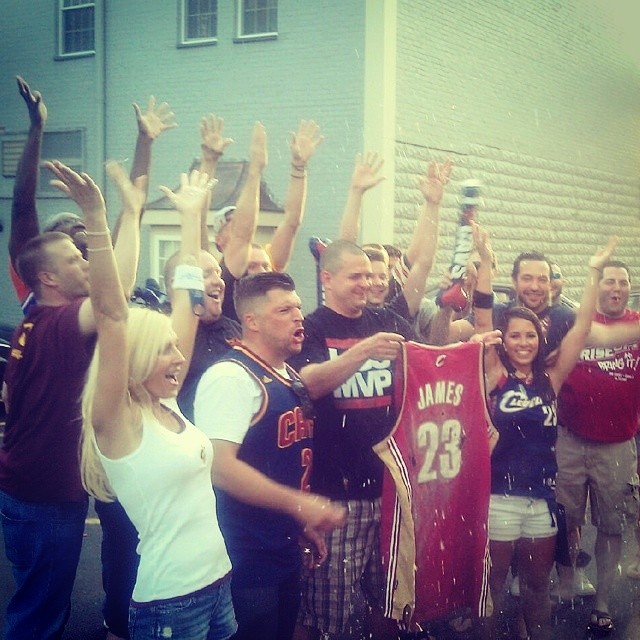 For Cleveland and Northeast audiences Chad was an everyday voice on the legendary 100.7 WMMS for over three years, taking his drive-time talk radio slot to number one in several key demographics. He was also correspondent for Tailgate 19 CBS during the 2011 Cleveland Browns season and the host of the short lived “That’s Cleveland” on Fox Sports. Chad was also honored by the NBA's Cleveland Cavaliers franchise in 2012 with "Sweater Vest Night,” which was his biggest honor to date considering this was his favorite childhood sports team. This led to appearances on ESPN’s Sportcenter and Fox Sports. In 2011, Zumock returned to his former Alma Mater and served as Grand Marshall for the Kent State Homecoming Parade after Drew Carey cancelled. This made him the very first seven-year General Studies graduate to ever hold this honor in Kent State’s history.

Chad can be heard weekly on the popular comedy-sports podcast “Punch Drunk Sports” on Bill Burr’s All Things Comedy as well as his own podcast, “Sit Down Zumock! With Chad Zumock” on the Comedy Pop-Up Network. He is also a regular on Sirius/XM’s BENNINGTON on FACTION TALK CH 103 and most recently a cohost on legendary comedian Kevin Brennan’s cult hit podcast “Misery Loves Company.” 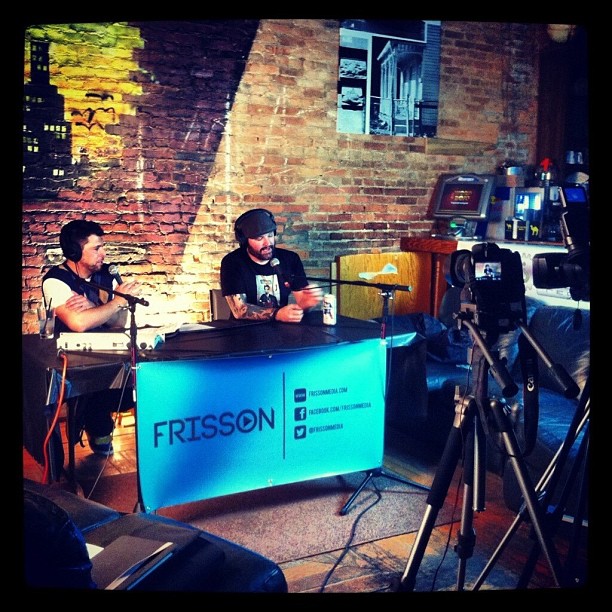